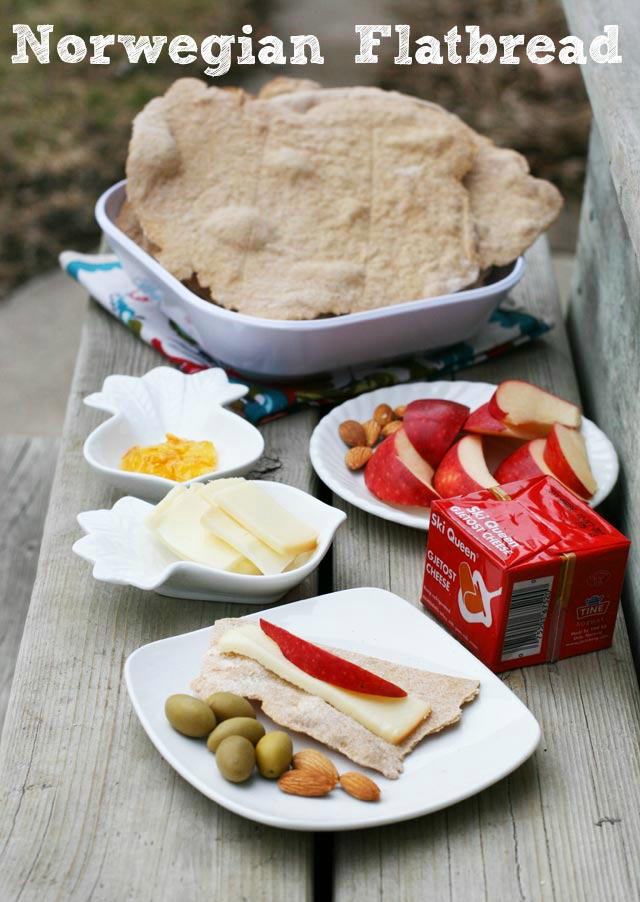 A few years ago, a friend and I sent in an audition video for Alt for Norge. This show casts Americans with Norwegian roots who have never been to Norway. 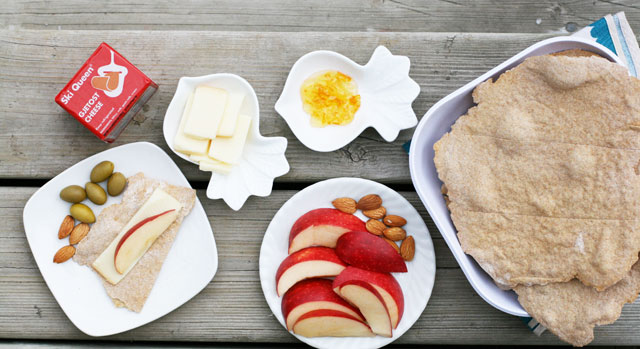 This is the second recipe in my mini-series. In case you missed it, I also made: 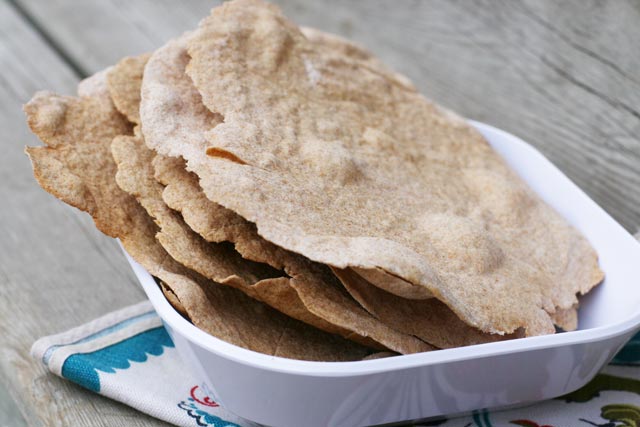 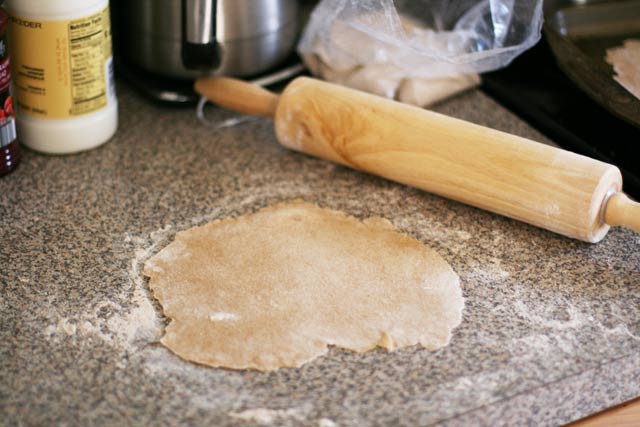 The recipes I am featuring are traditional recipes that Norwegian immigrants brought with them when they came to Minnesota/South Dakota/North Dakota and other areas in the late 1800’s.