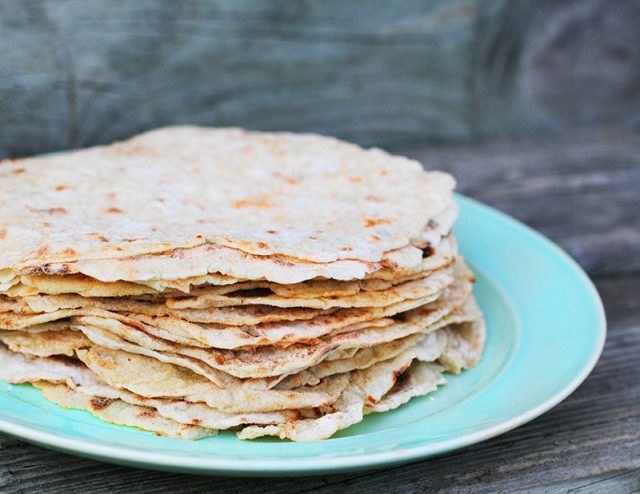 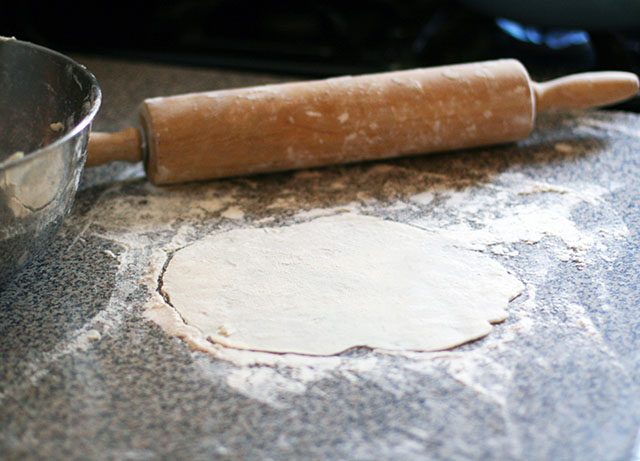 16 comments on “Norwegian Lefse (Made In A Frying Pan)”