Think you can’t make homemade ice cream? Think again! This is an easy starter recipe that tastes amazing and requires no special equipment. 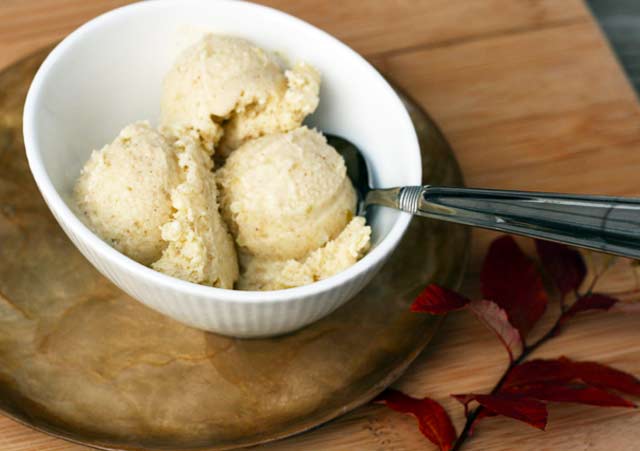 Especially this homemade ice cream, because you don’t need an ice cream maker to prepare it. In fact, it’s quite easy.

The flavors of fresh pear and cinnamon come together beautifully in this fall-appropriate dessert.

I served this at a dinner party recently, accompanied by a simple homemade caramel sauce and served in a phyllo-dough cup.

Virtually any type of ripe pear will work for this recipe.

This pear ice cream would also be a good accompaniment to a pumpkin or apple pie. Or simply on its own. Keep this recipe in mind for Thanksgiving or Christmas!

Serve It With Homemade Caramel Sauce

This ice cream certainly stands on its own.

But for even more decadence, serve it topped with homemade caramel sauce, which takes less than 15 minutes to make – no candy thermometer required. 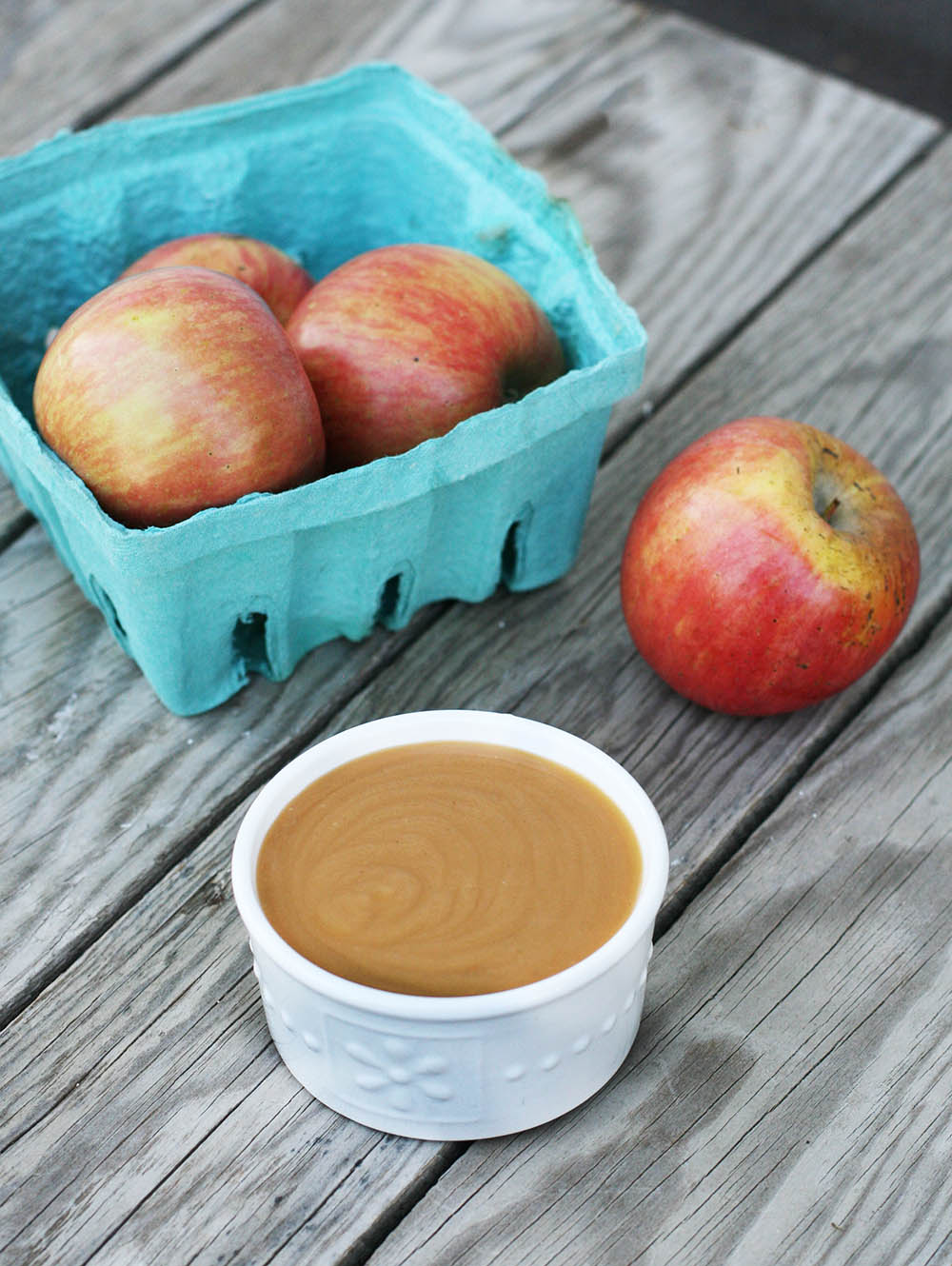 Serve Homemade Churro Chips On The Side

These homemade churro chips are super easy to make and contain all of the famous flavors of Spanish churros: Cinnamon and sugar!

They are made out of flour tortilla shells and pantry staples, so they’re super cheap to make.

Get the recipe: Homemade churro chips.