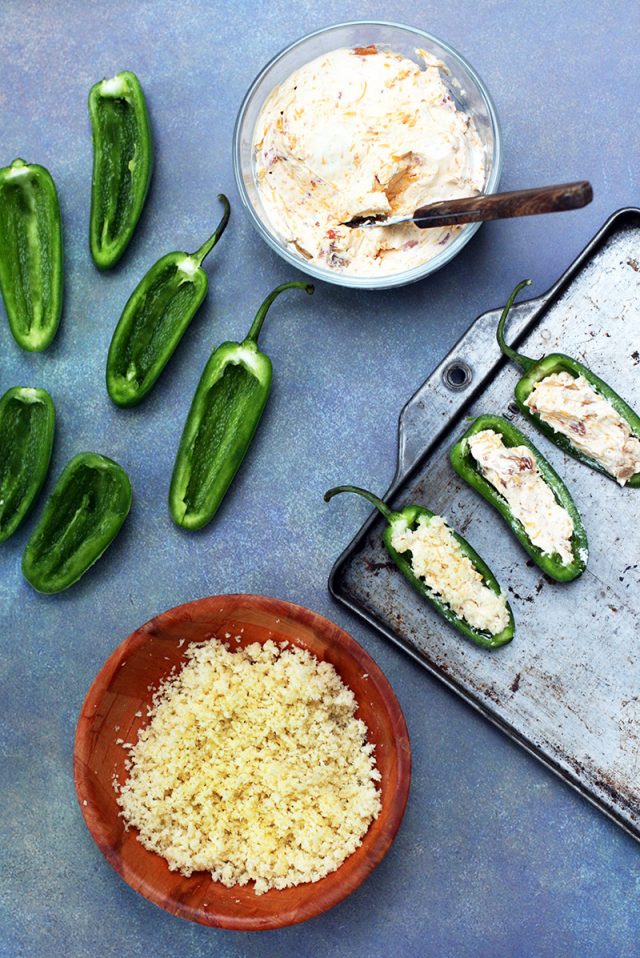 If you’ve never made homemade jalapeño poppers before – you’re missing out.

And so very cheap to make: Right around $5.00 for the whole batch.

These are perfect for game day, tailgating, a Super Bowl party – or any party. Heck, you could even make these for a Tuesday apps-for-dinner night with your family.

What Makes These Poppers Different?

This recipe is great for a couple of reasons: 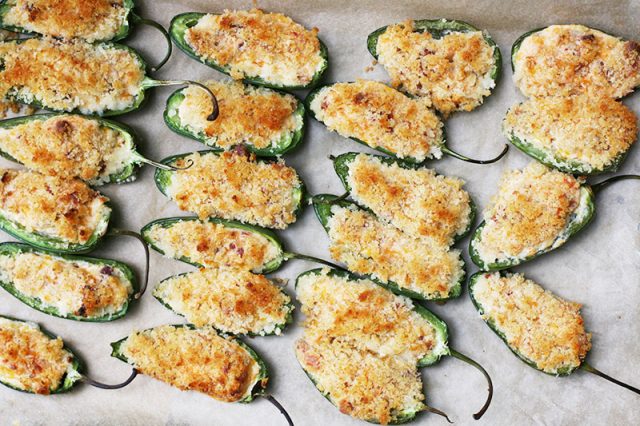 How To Make Jalapeño Poppers On A Budget

And don’t touch your eyes, nose or mouth after cutting – that stuff burns!