I grew up in rural Minnesota, attending a Lutheran church in the country that loved its potluck dinners. My mom would make hotdish at least once a week.

All in all, I’d say I have some major hotdish credibility.

Which is why I’m devoting an entire post to this most beloved dish.

People in different parts of the U.S. may call it casserole, but us Upper Midwesterners know it as hotdish (I’m looking at you, Minnesota, South Dakota, North Dakota, and Wisconsin!)

And we, perhaps, have more versions of it than anyone else.

From How To Talk Minnesotan:

“As of the November 1986 State Hotdish Survey, there were 3,732 hotdish recipes in Minnesota. Up 12 from the previous November.”

So, What Is Hotdish?

Hotdish typically has a base of noodles, rice, or frozen or canned vegetables. It’s mixed with canned soup (like cream of mushroom or cream of chicken), browned meat (usually hamburger, sometimes ham, chicken or turkey), and is sometimes topped with crushed Corn Flakes, chow mein noodles, French fried onions or something else crunchy.

But there are a million different variations on this, and these rules may not always apply.

Casserole, on the other hand, is less likely to have canned soup as an ingredient, and is more broad of a culinary term.

Why Is Hotdish So Popular In The Upper Midwest?

Because it’s cheap, easy to make, and feeds a crowd.

Many recipes can be prepared a day in advance. Many can be frozen.

I’d go as far to say that hotdish is the most iconic dish in Minnesota.

A lot of hotdish recipes are hamburger-based. Here are some favorites: 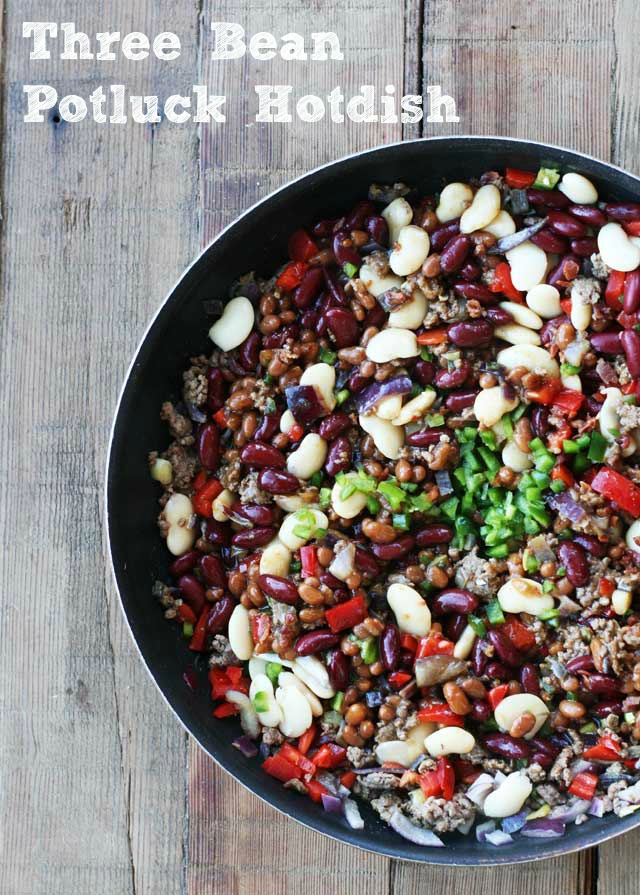 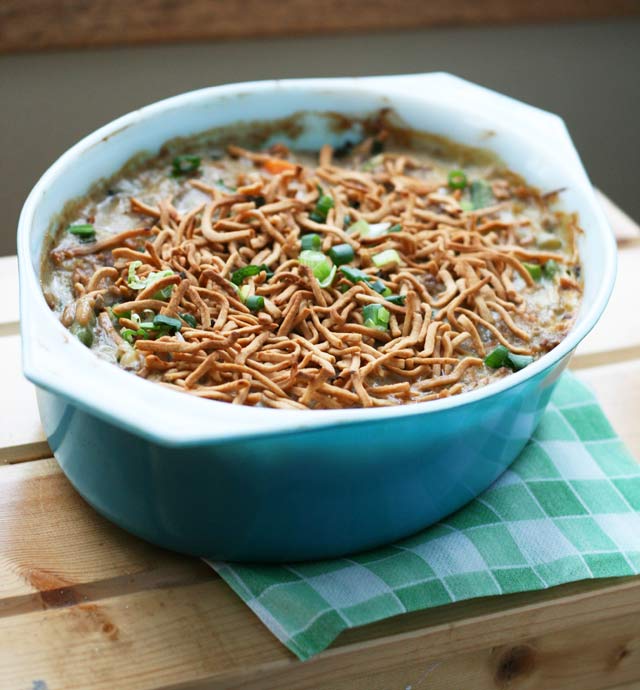 Other Meat And Seafood Hotdish Recipes

There are lots of protein options when it comes to hotdish:

Vegetarians don’t have to miss out on the goodness of hotdish:

The classics are great – but check out these recipes if you’re looking for something new to try: