Secrets From My Second Year Of Blogging

Whoa. Two years already? I guess time flies when you’re having fun. Without getting too sentimental or too contemplative, I wanted to do something a little special for my two-year blog-oversary. Or bl-irthday. In any case, I hope you will find this mildly entertaining.

Google Analytics allows me to see what search phrases people type in to get to my site. While most of them make sense, there are a few that make me scratch my head. Here are some gems from the past year:

And my favorite by far….  Stretchy walnuts

Here are the top five most visited recipes from year two:

#5: Homemade tortilla shells: Although a little bit time consuming, these were extremely easy (and fun!) to make. And the best part? Each tortilla shell costs less than 5 cents.

#4: Wonton wrapper mozzarella sticks: I love experimenting with different wonton/egg roll wrapper fillings. This was one of my favorites! 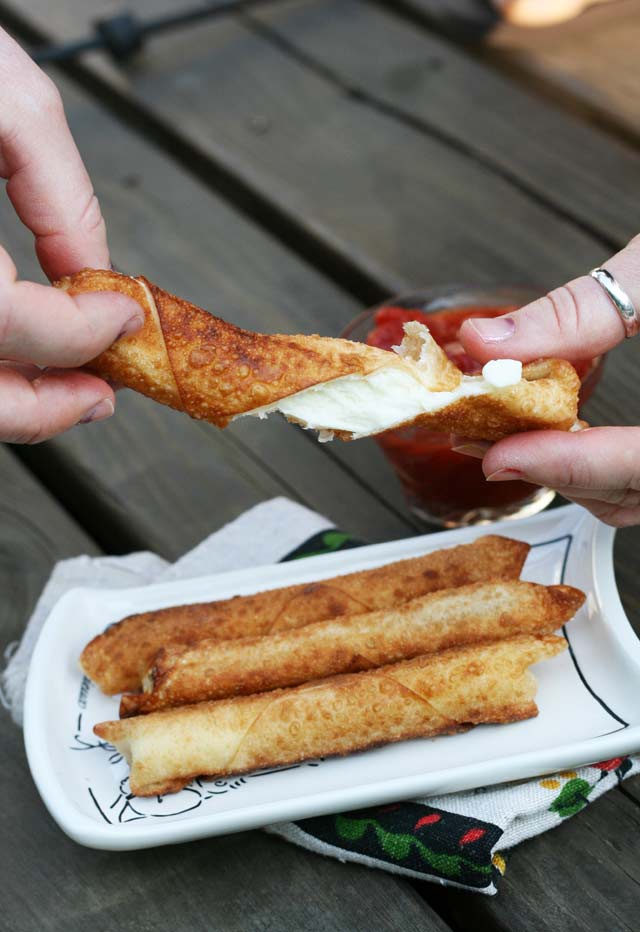 #3: In-a-mug recipes: Technically, this isn’t one recipe but five. I love in-a-mug dessert recipes, and wanted to showcase what I believed to be the most delicious ones. The afternoon I spent in my kitchen testing these recipes was one of the best of the year!

#2: Asparagus-cream cheese wonton fries – Clearly, it was the year of the wonton wrapper. I tried an appetizer similar to this at a local restaurant. I loved them so much that I immediately went home and tried making them myself. Success – at a much lower cost!

#1: Chocolate-covered strawberries made in an ice cube tray – While I certainly didn’t come up with this idea originally, people didn’t seem to care. I discovered this idea on Pinterest, and had to give it a try at home.

My Favorite Recipe From Year Two

It’s a hard choice (mostly because I hand pick every recipe that goes on to my blog), but I would have to say that my favorite recipe from this past year is banana-Nutella egg rolls. You need to make these – yesterday!

Coming Up In Year Three

Thanks so much for your support over the past two years! You guys are truly awesome and I can’t thank you enough for sticking with me.

9 comments on “Secrets From My Second Year Of Blogging”