Top 12 Recipes Of The Decade

Here we are, nine years and 500+ recipes later – and entering a new decade.

I ran some numbers to determine the most popular recipes in Cheap Recipe Blog history in terms of page views. Here they are:

If you like roasted chickpeas, you should give these roasted kidney beans a try!

Get the recipe: Roasted kidney beans 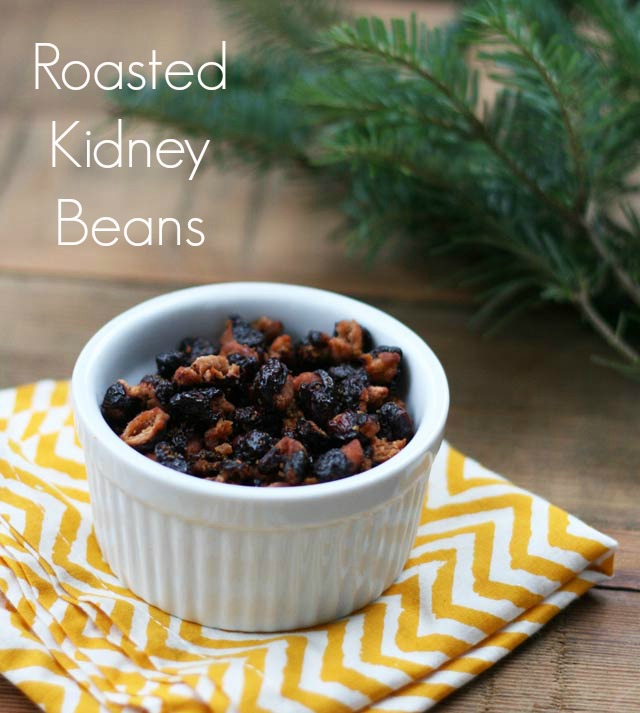 Get the recipe: Chocolate-covered strawberries made in an ice cube tray

What happens when you top a hot dog with cheese and roll it up in an egg roll wrapper? 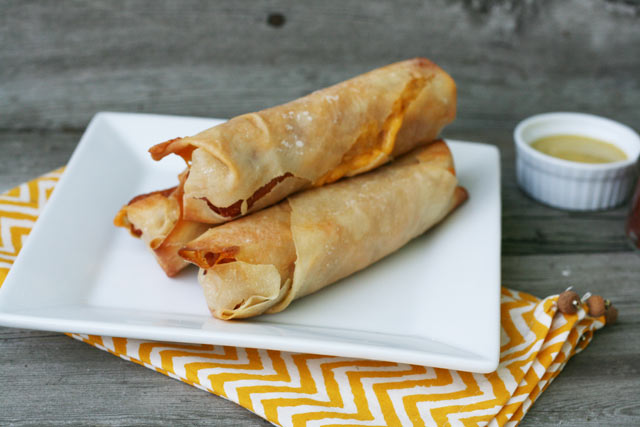 You don’t have to spend a lot to create a great charcuterie board.

Get the recipe: Charcuterie board on a budget

I grew up on this hotdish. The combination of pasta, creamed corn, and ring bologna is so good!

Get the recipe: Ring bologna hotdish

With this easy recipe, melty mozzarella sticks are just a few minutes away. 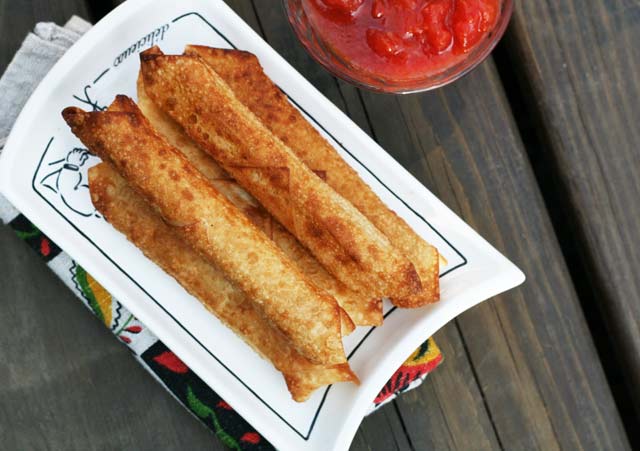 Traditional Norwegian recipes are near and dear to my heart – so I’m happy these potato dumplings made the list!

Get the recipe: Norwegian potato dumplings

Get the recipe: Norwegian rommegrot

One of the must-have foods at the Minnesota State Fair are Sweet Martha’s cookies. They’re bite-sized, perfectly portioned, and served warm.

Luckily, you don’t have to go to the Minnesota State Fair to get your fix!

Even adjusting for inflation (this was originally posted in 2015), these sushi rolls are still really cheap – under $2.00 each! 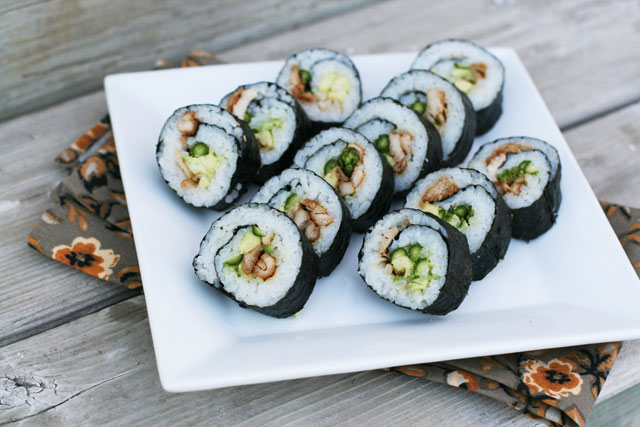 These are super easy to make – and quite healthy.

Cream cheese mints are perfect for holidays, graduation parties, baby showers, and other celebrations. And a huge batch costs less than $1.40 to make. 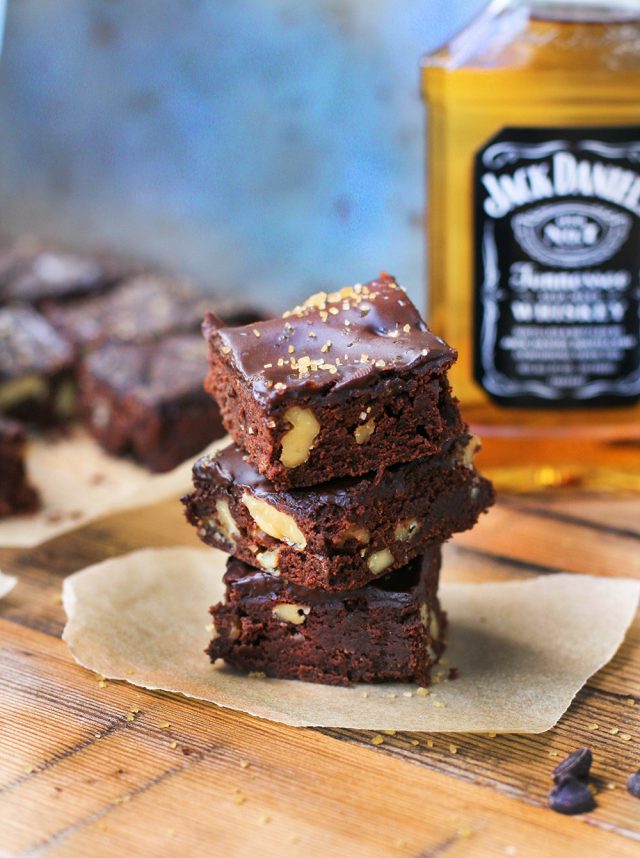 Thank you for following along this year and in past years. I hope you will stick around in the 2020s!